It was the first big turnout of the year for our final 5-mile TT and there were some excellent times, with 6 going under 11 minutes.

Charlie was pushed down to third this week thanks to a car that overtook him and then immediately held him up. Could he have caught the guys in front? We’ll never know but Lukas was well clear.

Amanda Gent took the honours in the women’s event with Tamar picking up more points in the BECC scratch series. Our leading man on the night was James. The men’s scratch is still headed by Spencer who has ridden all 4 events so far with Jez and Ed close behind. 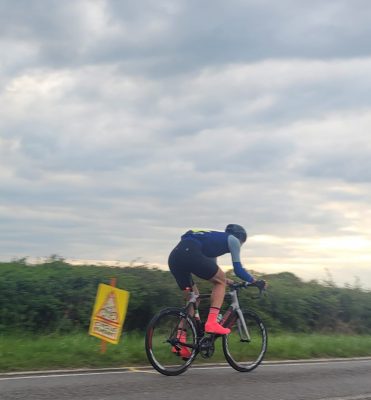 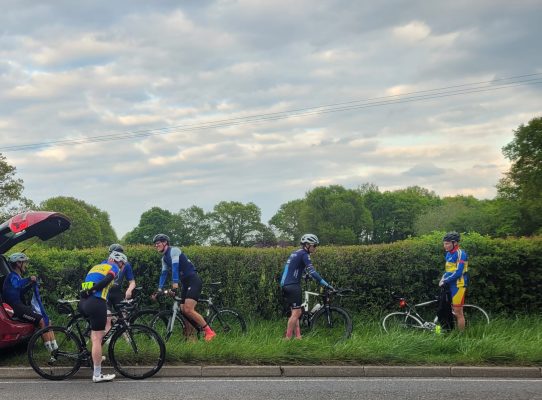 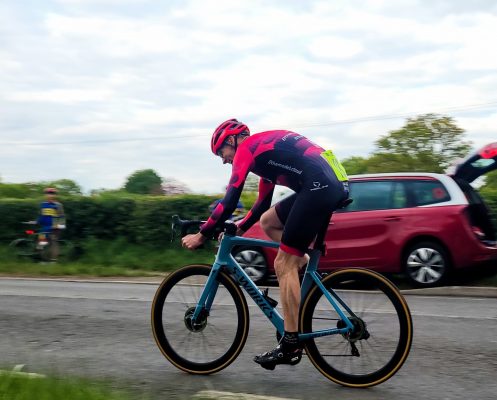 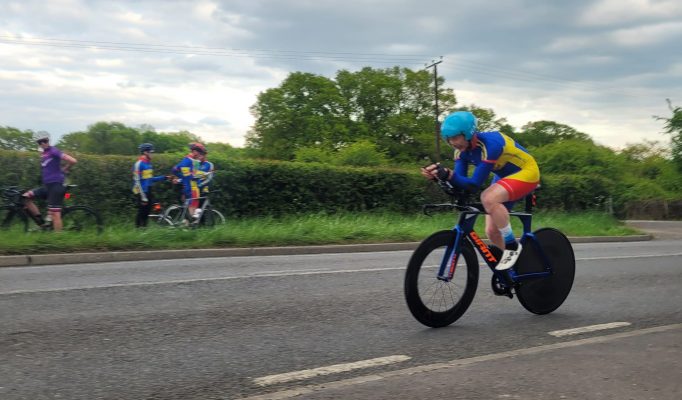 All kit orders unless otherwise stated are for collection only, once you have placed your order and paid please contact us to arrange collection. Dismiss